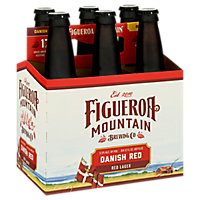 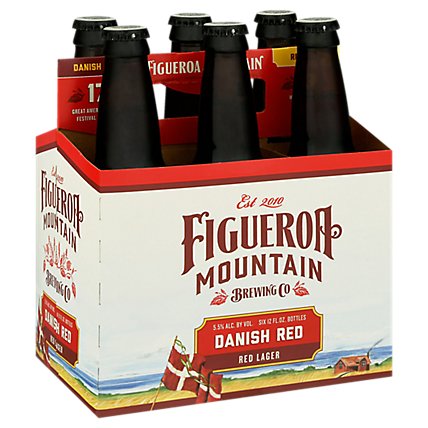 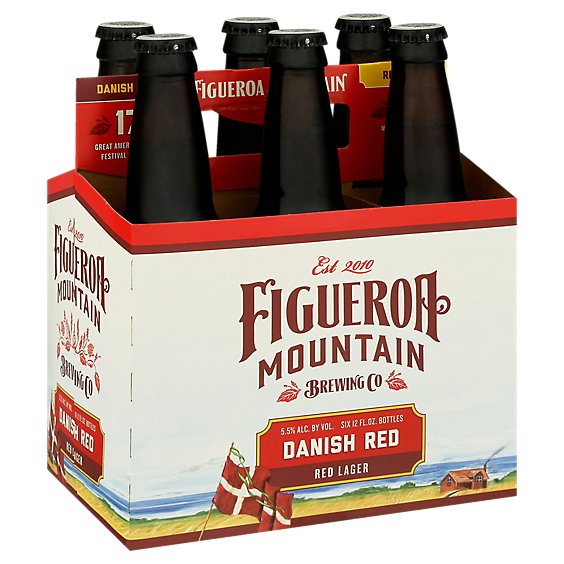 Est 2010. About: Starting Figmtnbrew was a dream of ours for 20 years. That dream finally became a reality in November 2010 when the first brewery opened in Buellton, CA. We started out brewing small batches of beer and watched as our son-and-pop brewery quickly grew from the demand of quality craft beer. We invite you to join our family in one of our taprooms or online. Follow us (at)figmtnbrew or learn more about our company at www.figmtnbrew.com. Welcome to the FIG family! Jim Dietenhofer. Jaime Dietenhofer. Taproom Locations: Buellton, Santa Barba; Los Olivos, Westlake Village; Santa Maria, Arroyo Grande. www.figmtnbrew.com. Facebook. Instagram. Twitter. Pinterest. Youtube. (at)figmtnbrew. Learn more about (at)figmtnbrew or where to find our beer at: figmtnbrew.com. 17 Great American Beer Festival Awards. 3 World Beer Cup Awards. 5.5% alc. by Vol. 11 Proudly brewed in the Santa Ynez Valley.