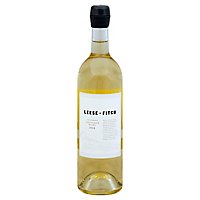 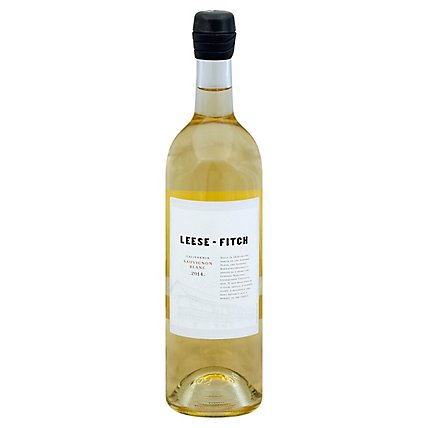 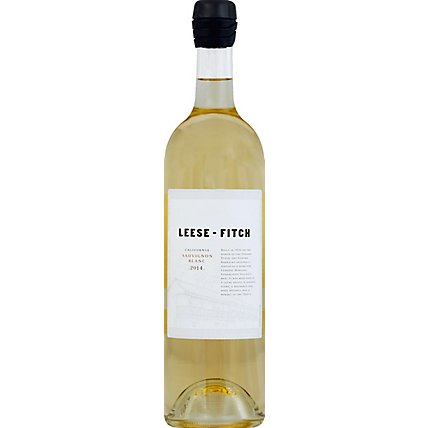 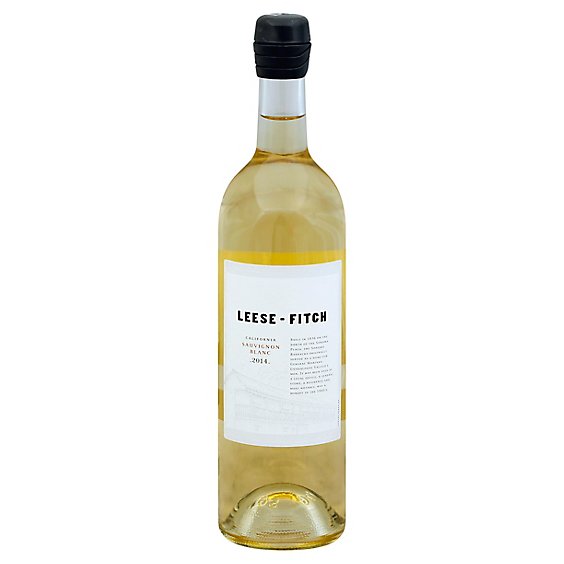 Built in 1836 on the north of the Sonoma Plaza, the Sonoma barracks originally served as a home for General Mariano Guadaloupe Vallejo's men. It has been used as a legal office, a general store, a residence and, most notable, was a winery in the 1860's. This wine celebrates our home, the Leese-Fitch adobe. Built in 1836, this historical landmark in the Sonoma Plaza was named after Jacob Leese and Henry Fitch, brothers-in-law to General Mariano Vallejo, the founder of the town of Sonoma. Togwines.com. 13.5% alc/vol. Vinted & bottled by the Other Guys, Napa, CA 94558.

Contains: Contains sulfites. Government Warning: (1) According to the Surgeon General, women should not drink alcoholic beverages during pregnancy because of the risk of birth defects. (2) Consumption of alcoholic beverages impairs your ability to drive a car or operate machinery, and may cause health problems.